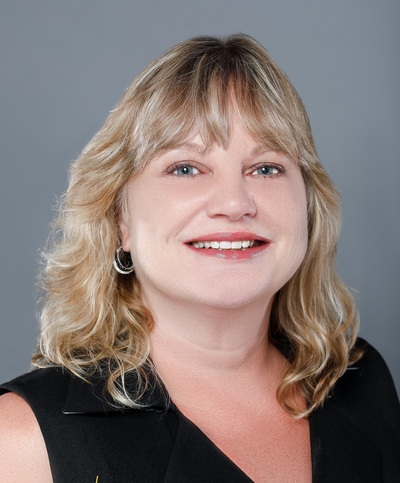 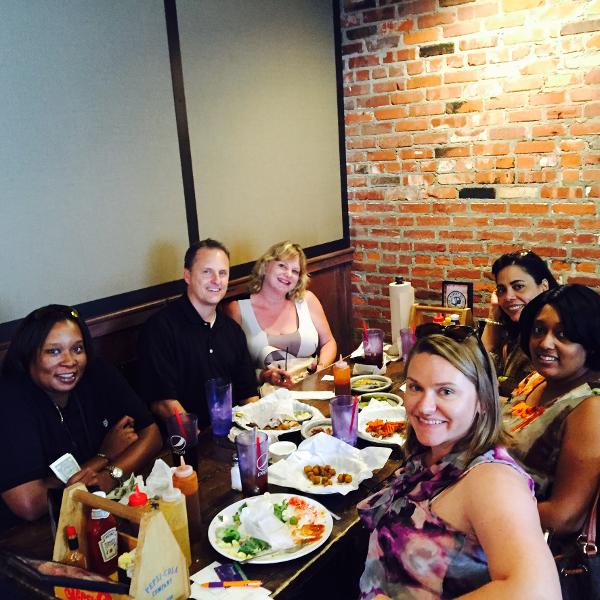 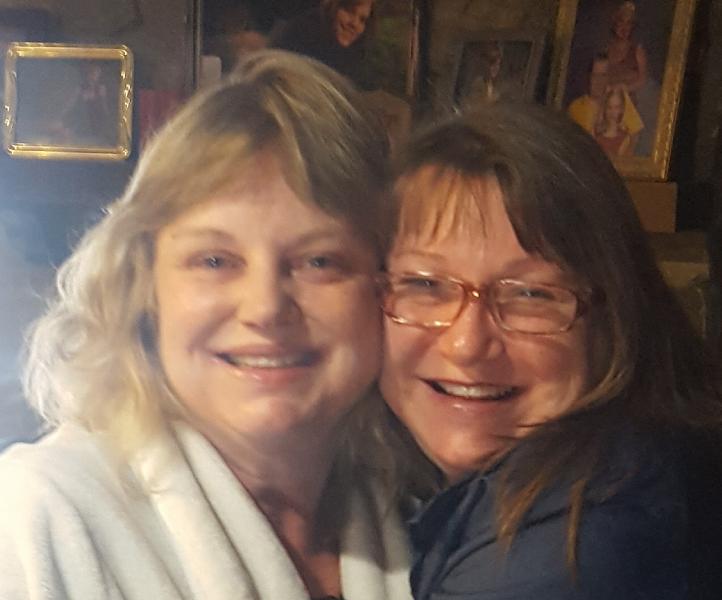 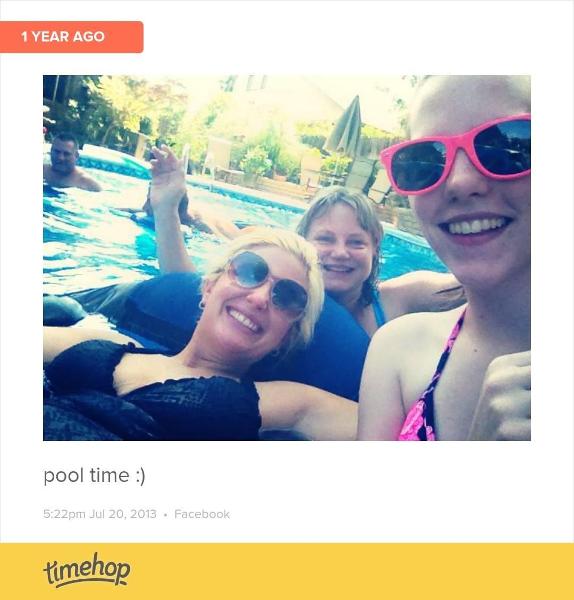 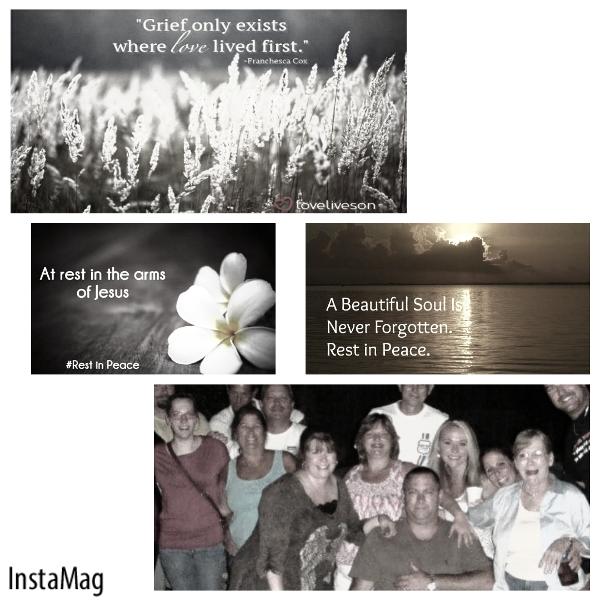 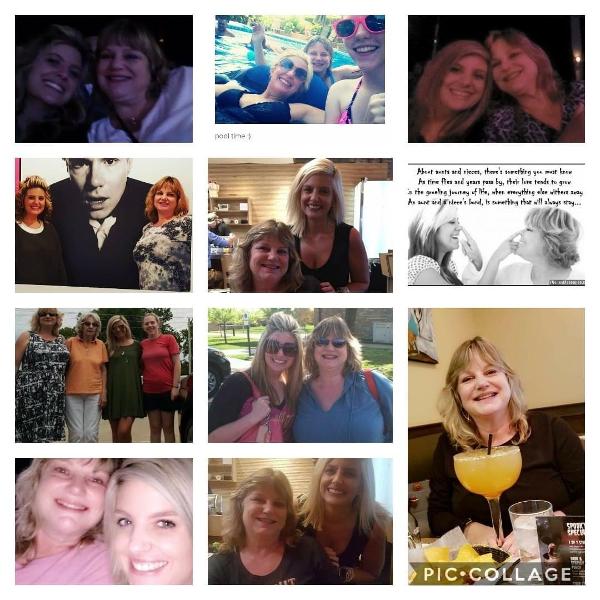 Susan Lynn McKillip, 55 of Tulsa, Oklahoma passed away on Monday, October 12, 2020 after complications from Leukemia took her from her family.  She was born on September 12, 1965 to Billy and Louise Thompson of San Jose, California.  Susan graduated from Oklahoma State University in 1987 and moved to Tulsa to begin her career in Information Technology with American Airlines, Sabre, IBM and Verizon.  She met her husband Mark and they were married on November 30, 1992 and was blessed with a beautiful daughter, Ava Nichole McKillip, in May of 1993.   Everywhere Susan went, her infectious smile and personality created friendships leading to new interests throughout her life.  She enjoyed any type of music, especially live Rock & Roll, traveling to new cities around the globe, meeting new friends, watching Oklahoma football, drinking beer, shopping and spending the time with her family around their pool and the lake on their boat.

Susan had leukemia, a very rare form of the disease, making it incredibly tough for the doctors and scientists to pinpoint. She was diagnosed with a preliminary finding in January 2019

and they were still fine tuning last week.  Susan underwent a 12 week round of Campath, a generally accepted form of chemotherapy that targets the leukemia cell. At the point that she was in remission, we traveled to Oklahoma City to OU medical and had her T cells in her bone marrow transplanted with a 10/10 match DNS compatible donor. When we started looking for a donor, we were told this was the best possible match, however later information might have suggested that this was the wrong type match and that she shouldn’t have done a transplant at all. Nevertheless, she was transplanted in 2019 and we started closely following tests that showed the ratio of her cells versus the donor cells so we could determine if the graft was successful or failing. In September 2019, OU medical informed us that the graft was only about 40% remaining and failing. We had no other choice but to work with an advanced form of treatment with an advanced form of scientists such as MD Anderson. We traveled to Houston and met with the head of MD Anderson’s leukemia division and felt very comfortable in their ability to fight this disease. The exact quote from the doctor was I have fought this one before and it is very nasty but I know how to beat it and I will beat it again. However, a bone marrow biopsy at that time showed no cancer in her marrow. The doctors at MD Anderson enrolled her in trial anyway and told us to keep a close eye on her blood work with our local lab here in Tulsa and as soon as there was evidence the cancer was returning we would return to Houston to start the clinical trial. In March, we returned to Houston, conducted another bone marrow biopsy and went after the cancer using their clinical trial with Susan as a participant. The protocol was about the same we went down before with the drug Campath, and a secondary drug that would keep the cancer in remission once the Campath had placed it there. As found initially the Campath rapidly pushed the cancer into remission, however, a fall in Houston at the hotel at about the same time the first phase of the clinical trial was ending jeopardized the results and ended the trail early, indicating a failure.

I don’t know if we will ever know if the trial we were headed down was a successful route or without merit.  Future results with those drugs may prove it’s a cancer killer and viable. The next step of this was to aggressively go after the cancer with proven medicines, some of which are pretty hard-core. However they are proven to kill off different forms of leukemia.  Pentostatin was the IV chemotherapy and they were two other forms of chemotherapy that Susan was taking in pill form. The first phase of the treatment was over at the end of September with four treatments complete and a 30 day round of the pills for chemotherapy. A biopsy suggested that her peripheral blood was free of cancer but her marrow was 80 to 85% composed of cancerous leukemia cells. Therefore the MD Anderson team did some studying, research and reset for the next phase, which was to start started around 15 October

Unfortunately, Susan was admitted to Saint Francis in Tulsa to treat a low hemoglobin count in her blood and contracted a bacteria that attacked her weakened immune system and even though we had she marked improvement on Thursday afternoon she was intubated and moved to ICU, this is the last time that Susan was conscious and able to communicate with me. Her eyes were fixed and pupils pinpoint dilated, non-reactive to light.  She ignored suggestions such as squeeze my fingers, etc. and Thursday was the last time I had any indication that she understood what I was telling her or communicating with me. My wife and soulmate passed and went to be with the lord on Monday at approximately 10am in Saint Francis’ ICU unit.  She will be missed more than I could ever try to explain as I am sure lots of you know.

Susan is proceeded in death by her father Billy, she is survived by her husband Mark and daughter Nikki, her mother Ava, her brothers Mike and Brent, her nieces Amber, Samantha and Tori. 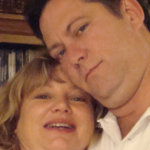 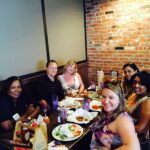 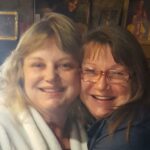 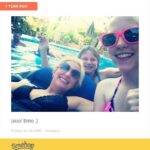 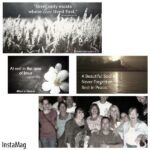 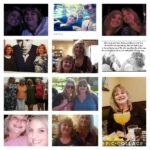