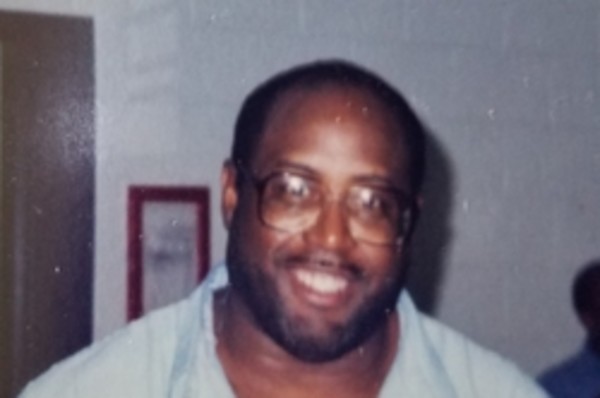 Ted Ezell, Sr. was born February 1, 1954, in Fort Benning, Georgia to Arthur Ezell Sr. and Mattie Mae(Sanders)Ezell.  Ted was the 3rd of 6 children and born into a military family that lived in several places around the United States.

Ted’s later life was spent reading, watching football and serving as a mentor to others. Ted always stressed the importance of education and was able to install the knowledge and love of reading in others. Ted’s love of his children and family is evident and eternal.