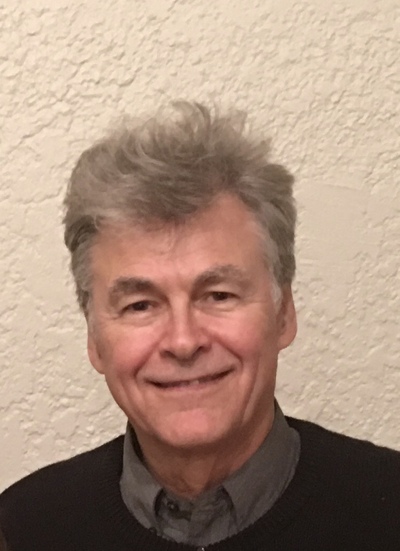 Ted Howard was lifted by angels on September 16, 2020.  Ted was born August 14, 1952 in Paducah, KY and then moved to Tulsa during his childhood where he graduated from Tulsa Central High School in 1971.  He married his wife Diana Howard on December 14, 2002 spending the majority of that time in Euless, Texas.  They were blessed to have almost 18 years of adventures together.  Their favorite spot was in Cancun Mexico.   If there was music playing  anywhere, they were on the dance floor together.

Ted’s passion has always been music and has performed in many bands across Oklahoma.   He spent most of his life as a professional musician, along with a combined 45 years as a professional driver for Tulsa Public School and as an Executive Chauffeur in Texas. Ted enjoyed instructing young adults as a teaching assistant In electronics at Tulsa Technology Center-Lemley Memorial Campus in the 1980’s.

Ted’s greatest accomplishment was the way he treated others.  He had a huge heart, and was always there for those in need.

He is survived by his “wifey” Diana Koski Howard and family from marriage, his daughter, McKinzi Roberts Simonsen (Erik), and grandchildren Zachary and Brielle Simonsen.    Survived by his mother, Jewel White,  by two sisters. Faye Krumm and Terry Briggs (Larry), and a half brother, Kevin Howard.  Nieces and nephews include, Ryan Krumm and Jamie Rodanski (Buddy), Heather Nokes (Michael), and Kristian Briggs, and great nieces and nephews, Kaydence, Sylvie, Zane, and Grayson.   He is preceded in death by his father, Zack Howard, and his brother, Dennis Howard.

There will be a graveside service on Saturday, September 26 at 1:00pm at the Rest Haven Cemetery, 1609 W 103rd St, Sperry OK with CDC guidelines followed.  A celebration of life will follow the graveside service.  Please bring your own chair and beverage and your favorite stories with Ted to share..  Details to be shared at the end of graveside service.

Flowers can be sent to Butler-Stumpff Funeral Home.   Contributions to honor Ted can be made  to Harmony Project Tulsa.  http://www.harmonyprojecttulsa.org/donate/