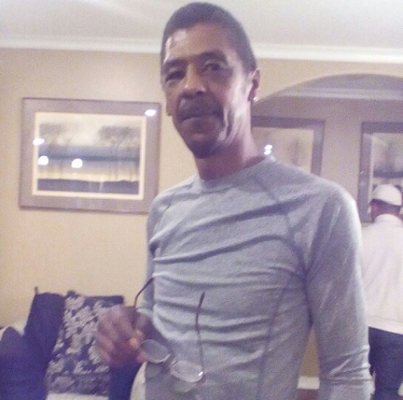 Mr. Hunt was born November 5, 1961 in Bogalusa, Louisiana to Thadia Mae Varnado and Janola Walker both of Bogalusa, Louisiana who preceded him in passing. Tim was always Thadia Mae’s beloved baby – her youngest of five children.  She adored him.  Tim has always been known as a dedicated hard worker and was a gifted and talented artist.

Although Tim spent the last five years in Tulsa, Oklahoma, he spent the greater majority of his life in Bogalusa.  He would call his siblings, cousins, former wife, Rose Hunt  and late brother Leander Hunt his closest and best friends.

In one of his final conversations with his eldest niece, he shared “I enjoyed my life. I Lived”. May we all find comfort in this sweet peace.