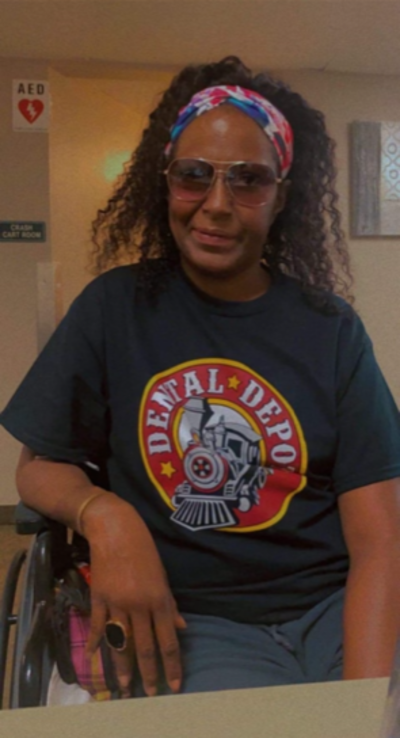 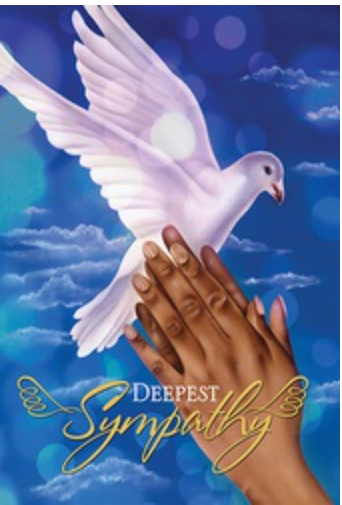 On February 19, 1966, in Tulsa, Oklahoma, a beautiful baby girl was born to J.W. Toles and Idella Toles. They named her, Tirra Carol Toles, Affectionately known as “TC.” TC received her education through Tulsa Public Schools and graduated from McLain High School-Class of 1984.

When TC’s health began to decline she moved to the Tulsa Nursing Center where she made many friends and loved the community she was surrounded by. TC never met a stranger. She will be remembered as a vibrant and colorful person. 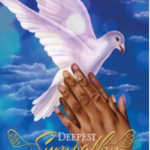