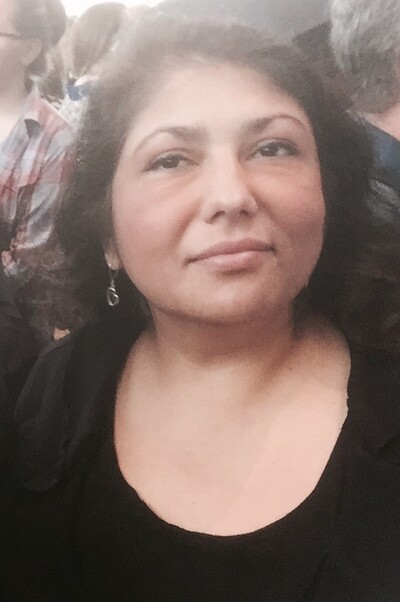 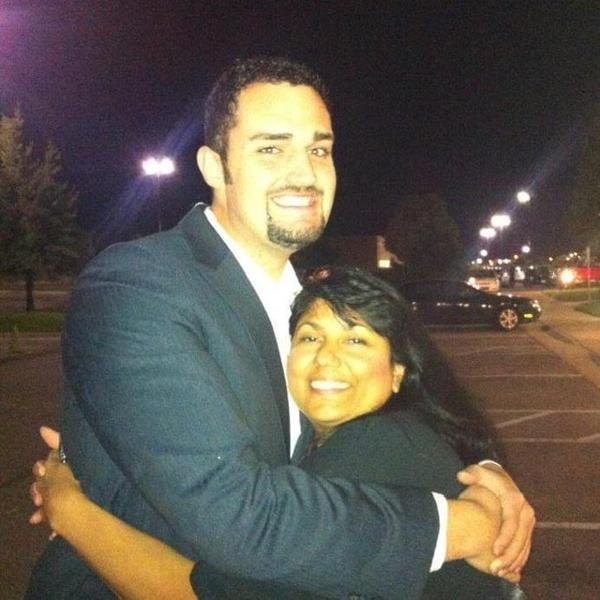 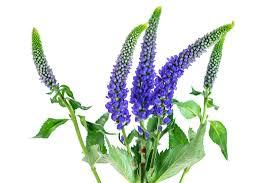 Veronica Raquel (Flores) Bell of Bixby, Oklahoma passed away Friday, April 10th at the age of 55. Veronica was born in El Paso, Texas on August 29th, 1964. She was the third daughter of Manuel and Gloria Flores. Veronica graduated Irvin High School in 1982 and moved to southern California. In July of 1990, Veronica gave birth to her only child, Christian Bell.

In 2003, Veronica moved to Tulsa to live near her sister, Becky and her family. She moved to Bixby in 2015. She started a new life and career in the hospitality industry working for different hotels in and around Tulsa. She was working at the Stoney Creek Hotel in Broken Arrow at the time of her passing.

Veronica was an outspoken person and never missed an opportunity to meet someone. She referred to many people as her “best friend” and in her way of thinking, they certainly were. She enjoyed laughing as much as making others laugh. She met a lot of people along the way in her 17-year career in the hotel business. Many coworkers, bosses and even guests that she still talked to up until her death. Some became her very close friends in every sense of the word.

She is preceded in death by her father, Manuel (Manny) A. Flores and her mother, Gloria Flores.

She is survived by her son, Christian Edward Bell, his wife Jillian, and her future grandchild. Her sisters, Pat Flores of Albuquerque, NM, Letty Munoz of El Paso, TX, Ana Hernandez of Littleton, CO, Ceci Atkins of El Paso, TX and Becky McKee of Tulsa, OK and many nieces and nephews.

Condolences may be sent to her son at bellchristian90@gmail.com 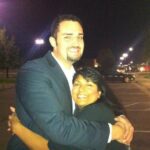 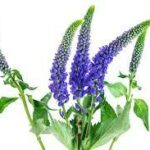