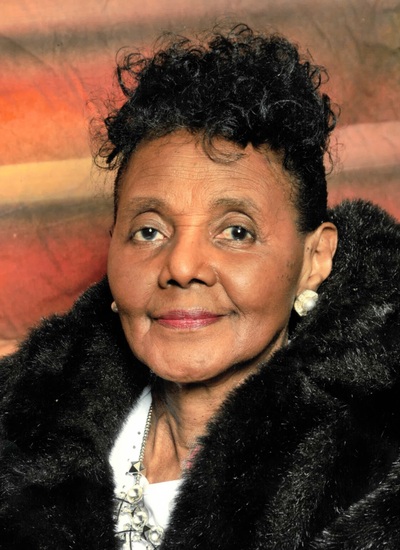 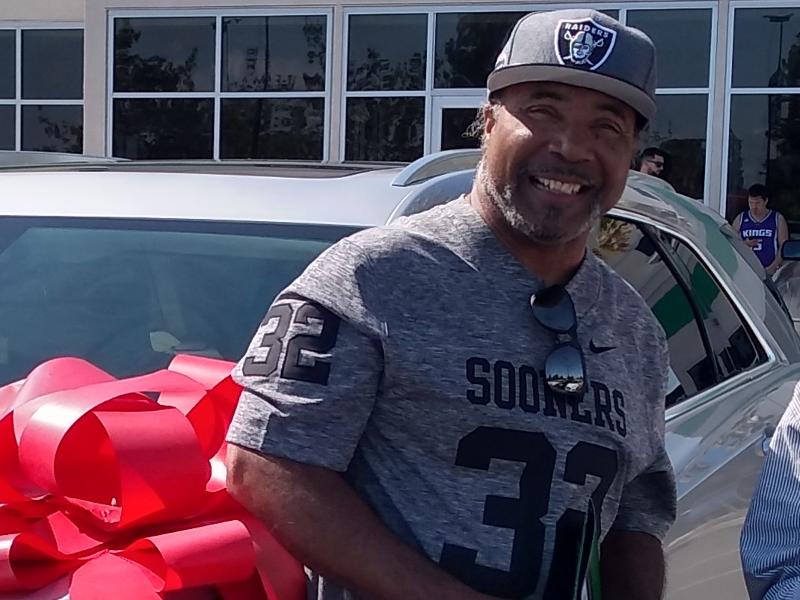 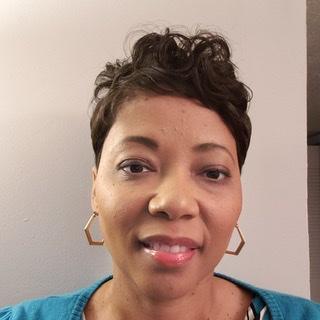 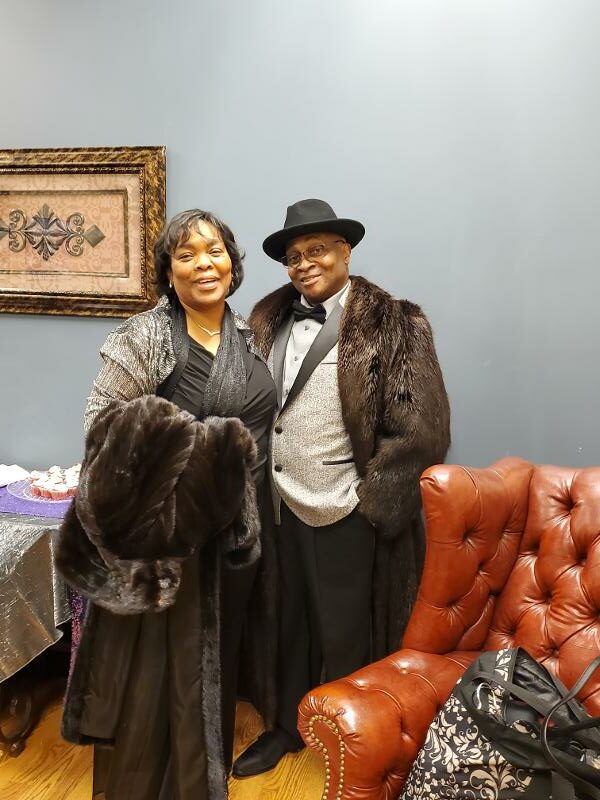 A baby girl was born to John W McGee. & Geneva I. (McCowen) McGee on December 11, 1937 in Okmulgee, Oklahoma; she was named Wanda Jean.

Early in life, Wanda and her mother moved to Wichita, Kansas where they united with Calvary Baptist Church.  She later moved to Okmulgee, Oklahoma to live with her grandparents, Walter and Eva McCowen while her mother worked in California.  It was there she united with Macedonia Baptist Church under the pastorate of the late Rev. S. R. Roquemore.

Wanda accepted the Lord as her personal Savior and was baptized at the age of 9. Early in her life, at the age of 10, she took on a leadership role as president of the Star Light Band.

With her mother and stepfather, Wanda moved to Omaha, Nebraska and received her literary education. She united and served on various levels and positions at the Mt. Moriah Baptist Church under the leadership of Rev. St. Clair.  It was here, she met and married David L. Biddle, Jr. and to this union six children were born.

Later moving to Tulsa, she united with Greater Union Missionary Baptist Church under the pastorate of the late Dr. D. C. Cooksey, Jr. There she served in various positions on all Local, District, State and National levels.

After her retirement in 2000, Wanda became a volunteer at Southcrest Hospital in the Surgery Waiting Room. Her desire was to “Help Somebody” as she passed this way.

As years passed, Wanda met and married Rev W. B. Harris on October 15, 1981.  He was the love of her life.  She found joy in sharing his children, his ministry and doing things that would bring joy and happiness to his life.

In 1981, Wanda united with Pettie Chapel C.M.E., which was the home church of her husband, under the pastorate of Rev. Eugene Bowler. She served on various levels of the Church, District, Region and Connectional.

Full of excitement, Wanda loved working with children and youth.  She always expressed the happy childhood that she had experienced and wanted others to have the same opportunity.

Her greatest joy in life was “giving” because she enjoyed seeing the smiles and happiness of the recipients. Wanda enjoyed giving more than receiving, just as she loved the song, “My Living Shall Not Be In Vain.”

Wanda loved the Lord and enjoyed witnessing to what He had done for her.  She enjoyed and loved good preaching, teaching and singing and could spend hours at various meetings listening to the word of God.

Social distancing accommodations, masks and hand sanitizer will be provided. Live streaming of the service will be available on Facebook, follow Greater Union Baptist Church. 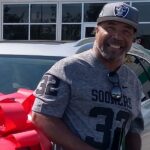 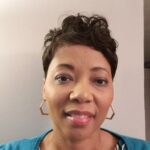 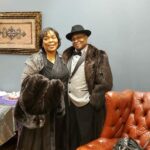