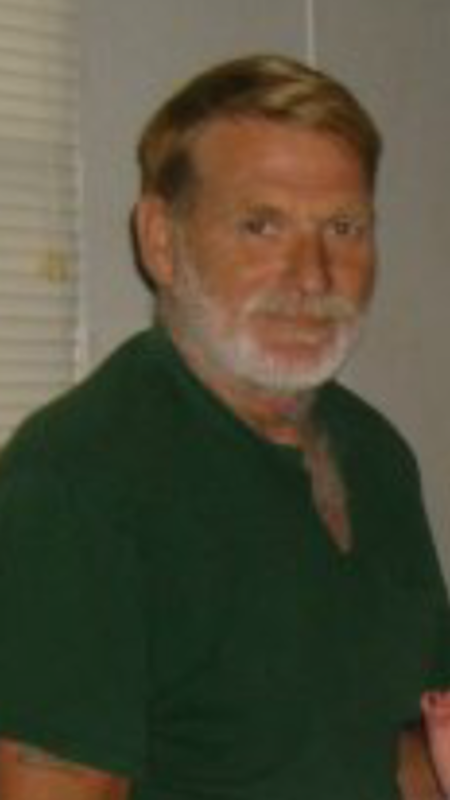 His early years were in Collinsville, Vera, and Wagoner, Oklahoma. He entered the Marine Corps for a short time but returned home. He tried his luck at bull riding only to decide that was not for him. He worked for the City Collinsville and Oologah as a ambulance driver. He was a fireman with the city of Collinsville, a volunteer fireman with the Snug Harbor and Lakecrest Fire department He spent a short time with a group from Claremore as a professional wrestler. He went to truck driving school but found being gone over the road was not for him. He worked as a framer building new homes in the suburbs of Tulsa, BrokenArrow, Owasso, Jenks and Bixby for years. His last  occupation was Mainitence. He worked for an apartment complex first in Tulsa then he took a position in OKC with a complex. Before accepting his last job with OKC Home Realty as maintenance July of 2016. He loved watching OU football games and Dallas Cowboys. He was a fan of WWE and WWF. Fishing was a enjoyment he had not been able to do a lot of over the last few years. He could tell you where all the local casinos were. He loved to tell how much he had won of course he never said how much he lost to win that or how many times he had been there. He loved spending time with his grandchildren.

He is survived by his wife Frances (Fletcher) Clark of the home. His Ex wife Angie (Dunn) Clark of Collinsville.