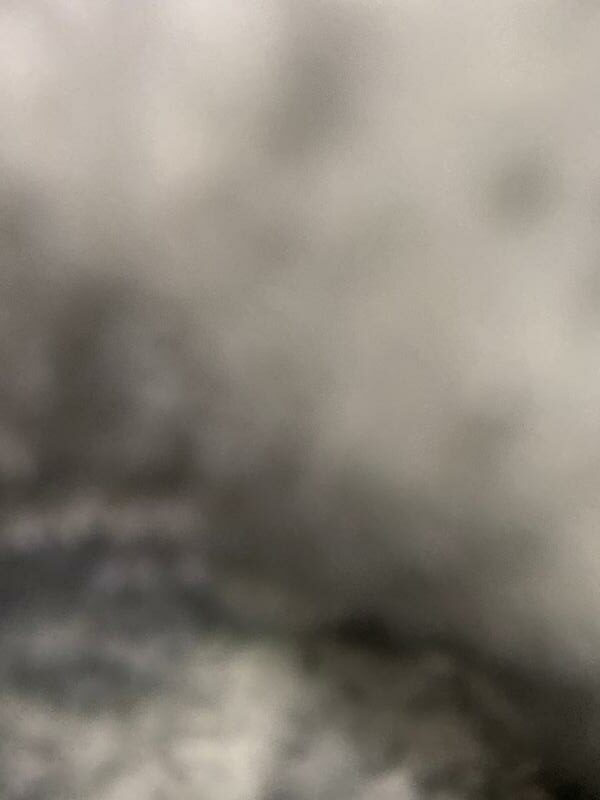 On Wednesday, October 21, 2020, William Ernest Hermanns (Bill), doting husband, father and grandfather passed from this life at the age of 72.  Bill was born on August 23, 1948 in Kensington, KS to Ernest and Christine Hermanns.  He received his Bachelor’s degree with a double major in Sociology and Social Work from Dana College in Blair, Nebraska in May 1971.  He worked as a Social Worker at Oaks Mission School for a couple of years after graduation. He continued his work as a Social Worker at the Department of Human Services (DHS) in Tahlequah, OK for 25 years.  He retired from DHS in 2001.  Bill lived in Tahlequah, OK most of his life and always considered it his home.  He moved to Tulsa, OK after retirement.  Bill was married to Juanita Rackliff from 1974 to 1996 they raised two daughters Darlene and Andrea.  Bill married Barbara Carter on December 14. 2008.

Bill had a passion for football, basketball and baseball.  He was a mega fan of the Dallas Cowboys, the St. Louis Cardinals, the OKC Thunder, the OU Sooners, and the Kansas Jayhawks.  If there was a game on television, he was front and center cheering on his team.  He had a strong faith in God and was very active in the Belview Baptist Church in Tulsa, OK.  He was a member of the church choir.  He loved singing the cantatas at Christmas time.  He also got lots of joy from visiting with his extended family in Kansas and talking about his farm and all the crops that he raised, with of course his nephew John Zabel doing the heavy lifting for him.  He also enjoyed travelling.  He made trips to California to see his niece Christy Masleid, Arkansas to see the fall foliage, and Canada to see the far north.  He liked to explore.

Bill was preceded in death by his father, Ernest, his mother Christine, his two brothers Frederick and Lemoyn, and one sister Lavoe Zabel.  He is survived by his wife Barbara, and his daughters, Darlene and husband Harold Terry and Andrea and husband Rob Taylor.  His brother Burdette and wife Janet Hermanns and numerous cousins, nieces, nephews, grandchildren, great grandchildren, and friends.

A memorial service will be held on Friday, October 30, 2020 at Belview Baptist Church, 1040 N Yale Ave, Tulsa, OK 74115 at 2 o’clock pm.  Due to the Covid Pandemic the service will be kept to immediate family and friends; and social distancing measures will be in place.  Comments and memories are welcome on the guestbook on this page. Bill’s final resting place will be in Athol, KS. 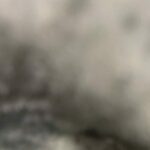