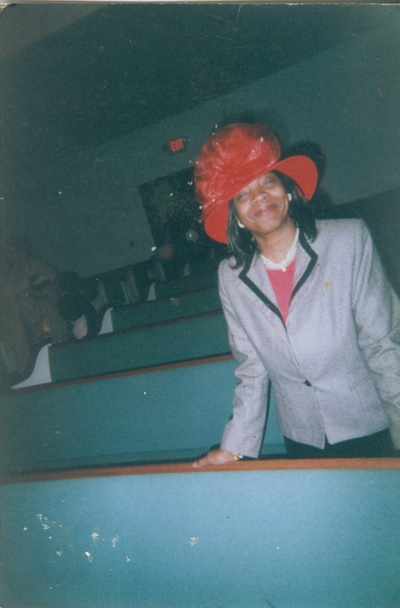 A sweet and special bundle of joy was gifted to Harold and Joyce Jacobs on January 30, 1959, in Queens, New York. They named her Yvette Claudia-Ann Jacobs and she was the last of three children. She grew up with loving family and a slew of cousins in New York before later moving to Tulsa, Oklahoma to reside with her late aunt, Madie E. Holloway and family. Upon her arrival to Tulsa, she began to attend Gilcrease Middle School and later went on to graduate with Booker T. Washington’s class of 1978.

Yvette accepted and was baptized into Christ, as a teenage youth, and would often express how much she enjoyed activities with the North Peoria Church of Christ’s youth group. She attended some college at then, Tulsa Junior College and was an aspiring fashion designer and an extremely talented seamstress.

Her time and talents were thoroughly used in support of her surrounding community, working with Tulsa Housing Authority as Site President, for some time, along with countless hours of community service at her children’s schools, Anderson Elementary and Cleveland Middle School.