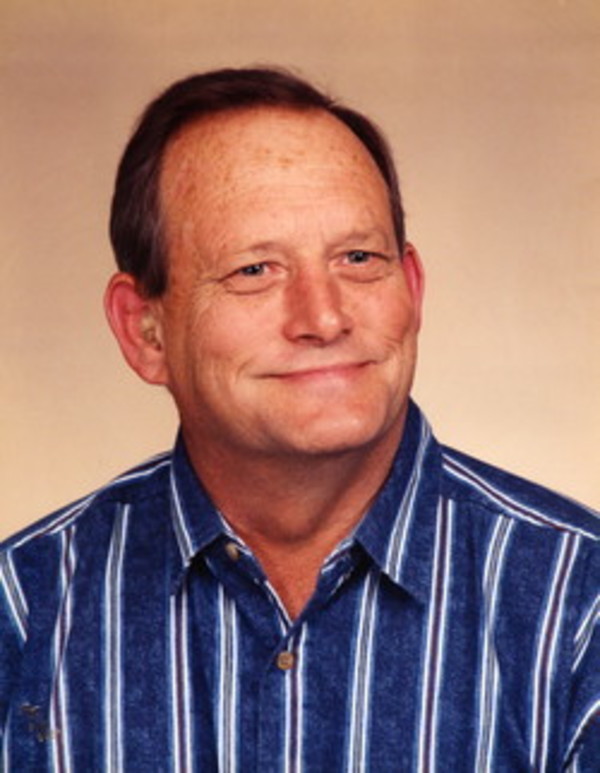 Don is what you’d call an extraordinary man. There was not one person he ever met that didn’t take a liking to him. Just his smile alone would light up the whole room. He enjoyed watching football, especially The Dallas Cowboys or The Oklahoma Sooners. You knew if either team was playing you had to get out of the way of the tv and if you didn’t he’d make sure you did. “You make a better door than you do a window” was always his favorite line. Don also enjoyed fishing, lake life, and traveling with the love of his life Gloria.

Don worked at Dowell Welding & Fabricating for around 15 years and was currently employed at Ray Francisco’s up until the time of his passing.

Don is preceded in death by his Mother Phoebe, his Father Cleo, his Aunt & Uncle: OB & Slim and Son-in-law Bobby Travers.

He is survived by his Wife Gloria Edmoundson, Brother Vernon Edmoundson, Children: Rickey Edmoundson (Laura), Mark Edmoundson (Brenda) and Shelley Travers, Two step children whom he loved as his own: Cindy Crockett (Monty) and Gary Graham. He is also survived by his loving grandchildren: Nicholas and Gillian Edmoundson, Jacob, Elias and Grace Edmoundson, Ryan Graham, Kaylee and Joshua Cox, Dawn, Robert and Anna Travers, & Riley and Braden Caple. Along with 8 great-grand children and a host of nieces and nephews. Don will be missed by all and his memory will be forever cherished.

Viewing will be held at Butler-Stumpff & Dyer Funeral Home on Monday, April 30, 2018 from 9:00am-8:00pm. Funeral services will be held 2:00 p.m., Tuesday, May 1, 2018 at New Covenant Bible Church, 6607 W. 42nd St., Tulsa, with Pastor James Lacey officiating. Burial will follow at Rose Hill Memorial Park. Please offer a favorite memory of Don through the guestbook to share more of his experiences with family and friends.