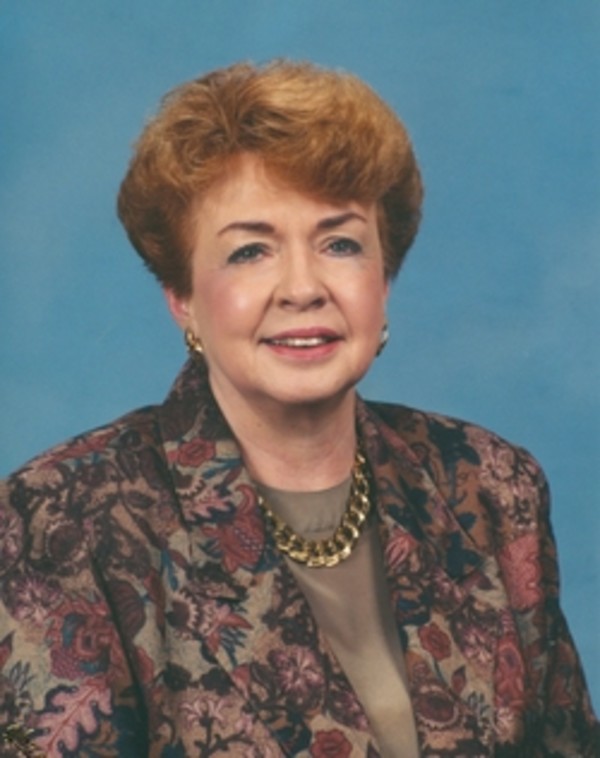 Dorothy Lynn Branson, 80, of Tulsa, Oklahoma, passed away into the joys of the Kingdom of Heaven on Saturday morning, October 6, 2012. Dorothy was born on June 25, 1932 at Wewoka, Oklahoma to James Richard Gibbins and Mildred Irene Gibbins, of New Lima, Oklahoma. The family moved to Miami, Oklahoma, where she grew up and graduated from Miami High School in the Class of 1950. She married Robert Dale Branson on November 22, 1950 and moved to San Diego, California, where Robert was stationed in the U.S. Navy, and then to Newport Beach, Rhode Island after the birth of her first son, Michael Lynn Branson, in 1953 at Miami. After Robert’s time with the Navy, she moved back to Oklahoma, eventually settling down in Tulsa. She served as PTA President for Bryant Elementary School in 1961-1962. The family moved to their current home after the birth of her second son, Phillip Lee Branson in 1963. She was a loving mother, devoted homemaker, and a friend and servant to all she met. Dorothy was a beautiful person, enjoyed the company of friends and was ever thoughtful of others. She was an excellent cook and enjoyed preparing meals for her family and baking goodies for several occasions. She also was skilled at and well-known for decorating for weddings, graduation celebrations, anniversaries, Boy Scout banquets, school functions and the parish hall for church festivities. She always made any event something special. She became a member of St. Pius X Catholic Church in the mid-70’s, where she sang in the church choir, was a member of the Women’s Club, the 55 Plus Club , formed the transportation and visitation committee, took parts in very memorable musicals at the church and was credited with starting the Women’s Bible Study which is still going strong. Dorothy helped teach at St. Pius X parochial school and worked with the Boy Scout Troop there, earning the Boy Scouts of America Order of the Pelican for outstanding service. She volunteered 20 years of service at Franciscan Villa Retirement Home in Broken Arrow, OK where she always made sure that every resident’s birthday was celebrated. She served as Eucharistic Minister for the sick. Franciscan Villa honored her with the Volunteer of the Year award. Dorothy is survived by her oldest son Michael and his wife Judy, of Glencoe, Oklahoma, her second son Phillip, of Tulsa, Oklahoma and her brother Lee Edwin Gibbins and his wife Lois, of St. Petersburg, Florida. She is also survived by her sister-in-law Neva Freeman and her husband Bruce, of Conroe, Texas, her brother-in-law Larry Branson and his wife Margaret of Harlingen, Texas and several nieces and nephews. She was pre-deceased by her parents, her husband Robert Dale Branson in 1994 and his parents, and her older brother Jack Gibbins. Viewing and visitation will be held from 1 to 4 PM, Thursday, October 11, 2012 at Butler-Stumpff Funeral Home, 2103 East 3rd Street, Tulsa, OK 74104. A Rosary Service will be held that evening at 6:00 PM at the Butler-Stumpff Chapel. The Funeral Service and Mass will be held Friday, October 12 at Noon at St. Pius X Catholic Church, 1727 S. 75th E. Ave., Tulsa, OK 74112. Interment will follow at Memorial Park Cemetery. In lieu of flowers, donations may be made to the St. Pius X School Building Fund. Condolences may be sent through the guestbook on this page.