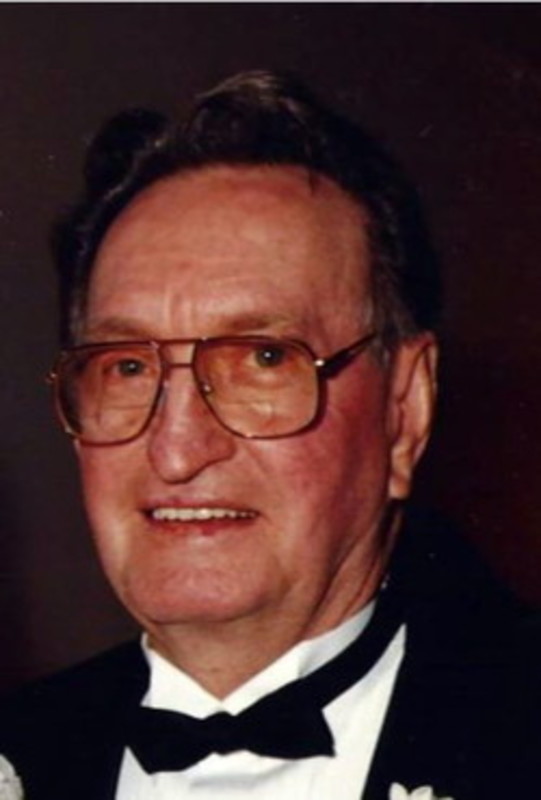 Fredrick L. Brack passed away on Sunday evening June 9, 2019 at Brookdale Facility in Tulsa, Oklahoma, where he was a resident.

Fredrick was born in Alvarado, Texas to Albert and Edna (Pruitt) Brack on October 28, 1926. Fred was raised on a farm near Geary, Oklahoma with his six brothers and sisters: JT, Albert, Fleda, Mary, Joyce, and Billie.

After high school, Fred joined the United States Army where he was a drill sergeant and later, was honorably discharged. After completing his service, he had a wide variety of jobs such as, working in forestry in California, coal mining in Colorado, owning a concrete and construction business in Clinton, Oklahoma, and later owned and operated Fred’s Service, a gas station in Longdale, Oklahoma. He retired from Enogex as a District Clerk in 1989.

Fred married Beulah (Godwin) Brack on May 6, 1971 in Clinton, Oklahoma. They lived in Clinton, Longdale, Watonga, Greenfield, Fay, and finally Calumet during their marriage. Fred was an avid gardener. He loved to share the bounty of his garden with his family, friends, and neighbors. He also loved to fish and enjoyed taking his grandchildren fishing any time they wanted to go. He liked to play the guitar and sing with a group of friends as often as they could. He and Beulah loved to travel and in later years, play the slots at different casinos they visited.

Fred was preceded in death by his beloved wife Beulah, mother, father, and his 6 siblings.

A graveside service will be held at Liberty Cemetery on June 22, 2019 at 2pm.