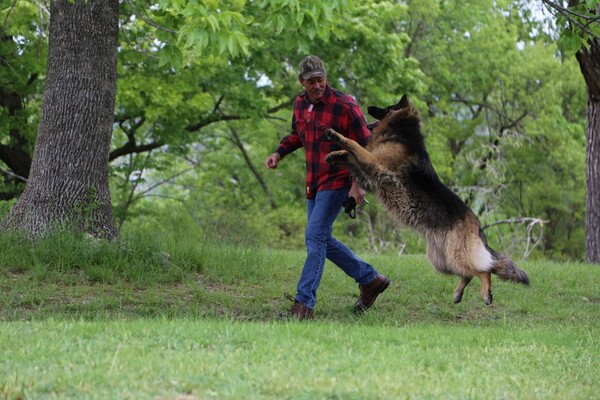 Raymond Garrett “Gary” Pruitt passed away on Monday, August 17, 2020.  Gary was born in Tulsa, Oklahoma on August 10, 1962 to Gail June Roach and Raymond E. Pruitt, Jr.  Gary graduated from Charles C. Mason High School in 1979.  After high school, Gary enlisted in the US Army serving his country until 1991 when he retired with the rank of sergeant.

After returning to Tulsa, Gary went to work at his mother’s family business, Southside Auction Company.  Gary assumed the position of president upon the death of his uncle (and auctioneer), Bud Roach. In 1994, he married Kimberly Bentley. Gary will always be remembered as a smart, generous, hardworking, and fun-loving man who was dedicated to his family and loyal to all those he considered his friends.

Gary is survived by his wife, Kim Pruitt, sons Grant Bentley and Ryan,

A graveside service with full military honors will be held at

Fort Gibson National Cemetery on Thursday, August 27th at 11:00am.

In honor of a life well lived and the love and kindness Gary showed,

please consider passing it on. Donations may be made to any animal organization. 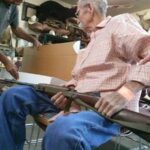