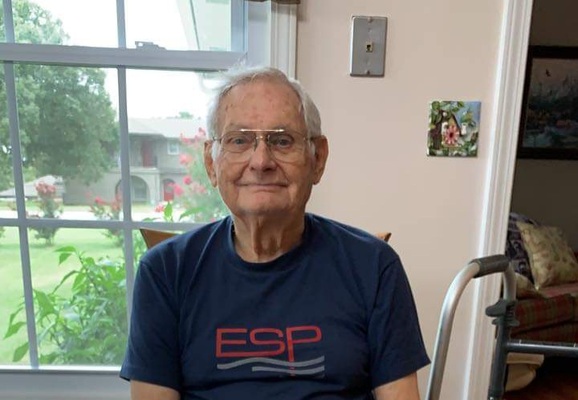 He was currently married to Evelyn Rosetta Bushong for 44 years, spending 42 years in Casper, Wy and the last 2 years in OK.  He was married to his first wife Jessie Davis for 22 years.

He attended school in and around Chelsea, OK.  He attained numerous certificates and training from various colleges depending on where he lived.

He spent 8 ½ years in the US Army specializing in personnel and later ground to air missiles. His career was in the oilfield submersible pump industry and finally working overseas in Dubai U.A.E. Kuwait, Western Siberia Russia, Egypt and Indonesia. He would tell amazing stories about the people he worked with and all the new friends he met from all over the world

He loved his fishing trips, hunting, camping and 4 wheeling in the mountains with family and friends. He loved living in the country, raising horses and gardening.  He was also a Jack of all Trades when it came to building or repairing anything.  He was a member of the North Platte Walleye Club for many years and also a life member of the NRA.

He was preceded in death by his parents John and Jessie Bushong.

A memorial service will be held in WY next summer.  Details next spring.