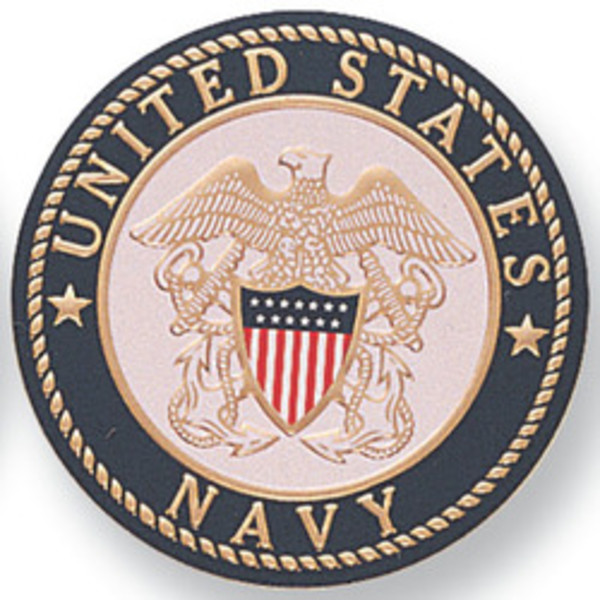 Jack Bradley Caldwell was born January 24, 1924, in Healdton, Oklahoma to Nathan and Loutilla Caldwell and died July 19, 2013, in the VA care facility in Claremore, Oklahoma. He was 89 years old. Jack, along with his two brothers and his five sisters, grew up in the oilfields of Dundee, Oklahoma, where he played football for Dundee High School. He moved to Stillwater, Oklahoma for his senior year in high school, where he also made the varsity football squad and earned All State Honors. He enrolled as a freshman at Oklahoma A&M (now Oklahoma State University), made the freshman Aggie football team, but shortly thereafter enlisted in the United States Navy when World War II commenced. While in the Navy, Jack was part of the crew that traveled to Pennsylvania to pick up the new U.S.S. Magera, an aircraft repair vessel. He traveled on the U.S.S. Magera to New Orleans where the ship was commissioned into service and continued to serve on the Magera in the Pacific until 1945, when his service to his country was completed and he returned to Oklahoma. He was very proud of his service to his country and very proud of his country. The first day out of the Navy, Jack went to Oklahoma City to see his little brother, Don. Don was at the youth recreation center known as Civitan. There, Jack met a young lady named Alberta (Berta) Merkle, who worked at Civitan. Jack and Berta began to date, and four months after their first date were married in Mulhall, Oklahoma, on June 15, 1946. Jack had several short term jobs in the restaurant industry in the Oklahoma City area and then began a long career in his beloved oilfield. God blessed Jack and Berta with their firstborn Donna, in 1948, and another daughter Holly, in 1949. In 1951, Jack and his young family moved to Cushing, Oklahoma, where he was an active Deacon, Sunday School teacher, and Boy Scout leader at the First Baptist Church of Cushing and later Oak Street Baptist Church. Jack and Berta moved to Tulsa in 1969 where he worked in the business machine industry and was an active member and deacon at Woodland Acres Baptist Church and later, Braden Park Baptist Church. After retirement, Jack was a volunteer at Hillcrest Hospital for six years. Jack loved his Lord, his church, his country, and his family. He loved all sports, especially football and was especially proud of his grandkids and great-grandkids. Jack is survived by his wife Berta, of the home; brother Don and spouse Marcy of Austin, Texas; daughter Donna Jantzen and spouse Rick of Owasso; daughter Holly DeBoer and spouse Chuck of Owasso; grandson Bradley Bobo and spouse Amy of Owasso; granddaughter Anndrea Jantzen Finley of Stillwater; grandson Regan Jantzen and spouse Jeni of Chickasha; and granddaughter Carla Moreland and spouse Michael of Broken Arrow; eight great-grandchildren: Alexys and Kyler Finley, Ryann and Bryce Bobo, Ramsey and Morgen Jantzen, and Grace and Zoe Moreland; as well as a host of family and friends. Jack was preceded in death by his parents Nate (Nathan) Caldwell and Loutilla Price Caldwell Steel; five sisters: Rene, Belva, Margaret, Dorothy, and Vedie; and one brother Art. The family would like to give a special thank you to each and EVERY member of the staff of the VA care center in Claremore, Oklahoma, where he received such special care and was treated with such dignity, and to Hope Hospice for the care and concern for Jack and the family which was provided at the end of Jack’s life. Condolences may be sent through the guestbook on this page.