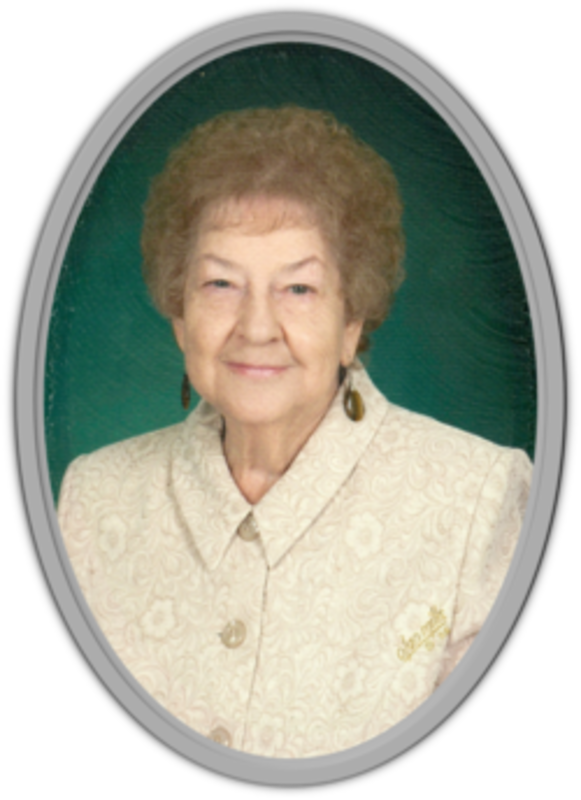 Margie Lee Sparkman Dirtseller Margie was born in Tulsa, Oklahoma October 27, 1928 to Artie Eva and Leland G. Clark. Margie was raised in Tulsa and attended Central High School where she met her future husband, Wayne Sparkman. Margie and Wayne had four sons, Jerry, Danny, Mike and Brad. Sports were always a mainstay in her life, beginning in high school where she was captain of her high school basketball team, watching Wayne play baseball and softball, as well as each of the boys and their variety of sports. When the boys continued playing sports as adults, there would be Margie and Wayne in the stands cheering them on. Margie loved being around children, which led her to a career at Lakeside Juvenile Home where she was known as “Miss Margie.” She could always be found taking the girls on field trips, shopping with them, involved in a variety of sports activities the kids were involved in or just being a friend and listen to their concerns. Not ever having had a daughter, she decided to become a cheerleader sponsor for Monroe Junior High School. Following the death of Wayne in 2001, she married Bobby Dirtseller in 2007. They enjoyed fishing, going to Claremore Lake in the evenings, taking road trips throughout Northeast Oklahoma. She very much enjoyed listening and watching Bob play music and sing. Margie is survived by her loving husband, Bobby R. Dirtseller of the home; Sons: Jerry Sparkman (Joycelyn) of Owasso, Oklahoma, Danny Sparkman (Elaine) of Supply, North Carolina, Mike Sparkman (Cindy) of Broken Arrow, Oklahoma and Brad Sparkman; grandchildren: Joey Sparkman (Sandra) of Claremore, Oklahoma, Jana Thorp (David) of Claremore, Oklahoma, Jeff Sparkman of Supply, North Carolina, Randy Sparkman of Supply, North Carolina, Scott Sparkman of Tulsa, Oklahoma, Maranda Volaroy of St. Louis, Missouri, Misty Sparkman of Tulsa, Oklahoma, Zach Sparkman of Owasso, Oklahoma and Alyson Sparkman of Mounds, Oklahoma; nineteen great grandchildren; five great-great grandchildren; brothers: John Clark (Connie) of Sapulpa, Oklahoma, Paul Clark (Cindy) of Westlake, California; sisters-in-law: Anna Belle Brown of Yuba City, California, Pat Best of Yuba City, California; brother-in-law: Bill Sparkman of Maryville, California along with a host of nieces and nephews. Margie is preceded in death by her parents, first husband Wayne Sparkman; brothers: Jimmy and Harold Clark. Visitation for Margie will be Monday, August 11, 2014 from 5pm-8pm and Tuesday, August 12, 2014 from 9am-8pm. Funeral services will be held 11:00 a.m., Wednesday, August 13, 2014 at Airport Free Will Baptist Church, 1190 North Mingo, Tulsa, Oklahoma 74116. Please sign our online guestbook below.