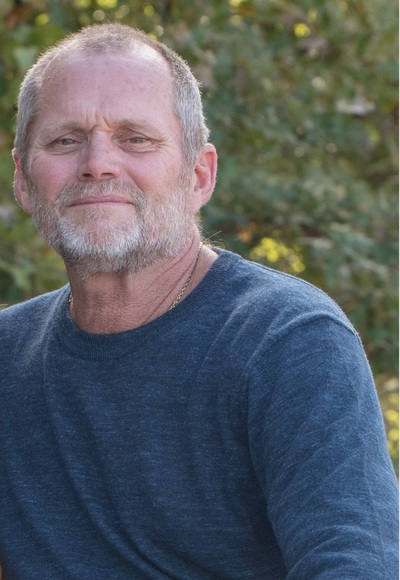 Mark grew up in Tulsa, Oklahoma, where he attended Tulsa Central High School, and graduated in 1974. Throughout high school, he worked at Kerr Glass and after graduation joined his father’s business, Stephens Furniture Refinishing. An extremely talented craftsman, Mark’s work was evident through countless carpentry, custom painting and refinishing projects. He also worked for Electrical Power Systems prior to joining his father-in-law’s company, Shipman Home Improvement, in which he assumed ownership of in 2010.

Mark found joy in the outdoors, particularly spending time hunting and fishing. One of his favorite times of the year was deer season. He also proved to be a talented mechanic, having built a Harley Davidson motorcycle from the ground up —in his bedroom. He loved animals and had several, including a horse, peacock, a temperamental squirrel, two cougars, and a kinkajou to name just a few.

Those who have known Mark experienced his funny sense of humor or more so his practical jokes. He enjoyed throwing a great party and his large circle of friends are a testament of him living life to the fullest.

The real love of Mark’s life was his wife, Shelly, whom he married on December 5, 1997. The two were inseparable. They loved being at their place at Grand Lake or spending time at home with their four children, their spouses and ten grandchildren.

Mark was preceded in death by his parents, Sterling and Mildred Stephens. He is survived by his loving wife of 22 years, Shelly: eldest daughter Ashley and husband Justin; daughter Samantha Stephens and Zeb Ludtke; son Curtis Daggs and wife Sarah; daughter Kalee and husband Jerry Rhine.