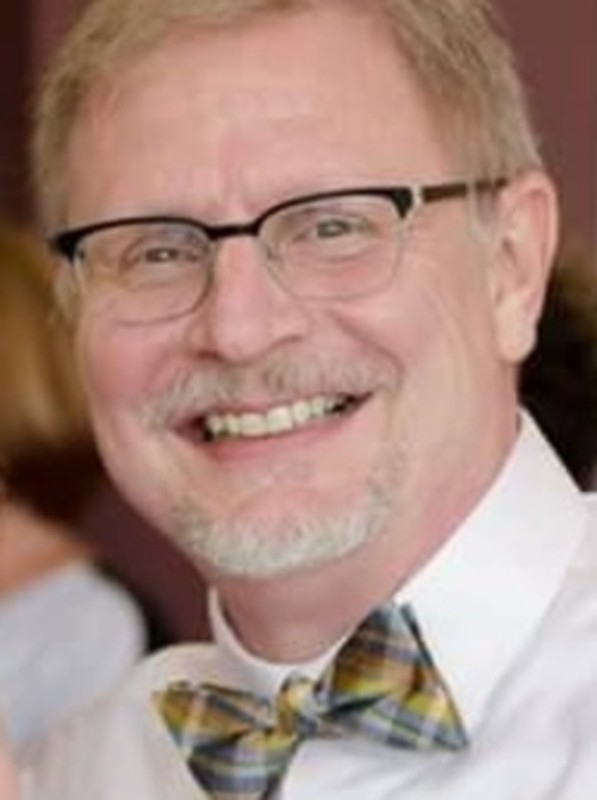 Brother Michael Surbaugh, ofr, was born September 29, 1959, to Mr. & Mrs. John Surbaugh in Springfield, Ohio. He graduated from Springfield South High School. He earned a BA from Wittenberg University, and both an MEd and a PhD from the University of Oklahoma. In addition, he was made a Brother of the Franciscans of Reconciliation.

Michael made his career in support services and client advocacy for developmentally disabled children and adults, at the Enid State School from 1981 to 1988, and at the Tulsa DDS office from 1990 to the present. At his death, he was Assistant Programs Administrator for the Behavioral Support Unit with Developmental Disabilities Services, Oklahoma State Department of Human Services. In addition, Michael was an Adjunct Instructor since 2009 for the Early Childhood Education Program, OU-Tulsa.

Michael was active in his church, The Equality Network (now Freedom Oklahoma), and both state and national education organizations.

Michael was preceded in death by his parents, and his cat Eartha. He is survived by his brother John and sister-in-law Nonette; one aunt and several cousins; and his beloved cat Sarah.

Family requests that, in lieu of flowers, contributions be sent to the The Parish of St. Jerome food pantry, choir, or building fund, 205 W. King St., Tulsa OK, 74106.