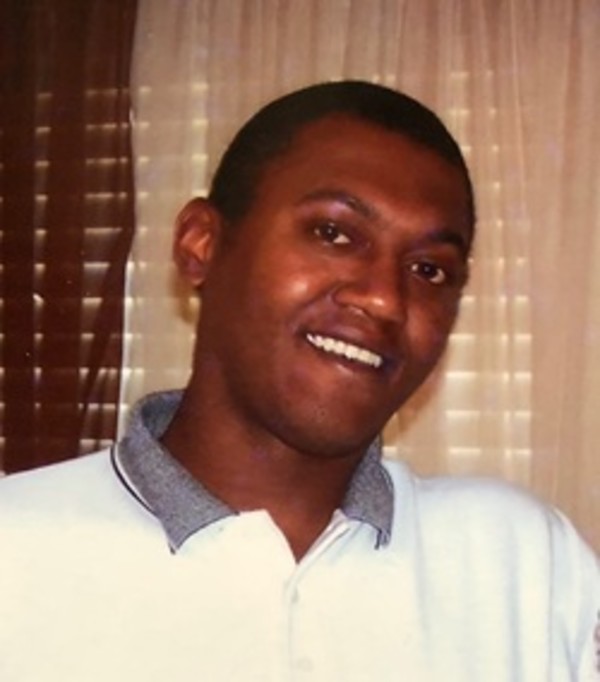 Michael Ray Johnson, 33 of Escanaba, Michigan passed away August 19, 2018. He was born February 5, 1985 in Pawhuska, Oklahoma but moved shortly after to Panama.

Michael received his education all over the world due to being an Army dependent with both his parents and grandfather. They lived in Oklahoma, Panama, Georgia, Tennessee and Texas. As a kid he was very curious and loved taking things apart just to see how they worked.

Michael graduated in 2002 from Judson High School in San Antonio, Texas. He was a self-taught cook, spending much of his life in various cooking capacities often creating his own special dishes.

He worked in the Dining Facility at Ft. Riley, Kansas, cooking for the Soldiers. Michael was employed with Lakestate Industries in Michigan working in recycling and the woodshop assisting the community with disabilities.

Michael loved the outdoors. He enjoyed camping, hiking, biking and listening to various genres of music. He was an avid reader and enjoyed playing video games with his son Nicholas.

In 2006, he met and fell in love with Paige Borchert; to this union came a beloved son, Nicholas Johnson in 2009. Michael always had a smile on his face and was willing to lend a helping hand to anyone that needed it.Michael leaves to cherish his precious memory, his son: Nicholas Johnson; parents: Reginald and Natasha Johnson; sister: Kayla Johnson; grandparents: Joyce Brown, Dr. Gaylan and Shirley Brown of Killeen, Texas, Janice Johnson of Memphis, Tennessee and a host of aunts, uncles, cousins and friends.