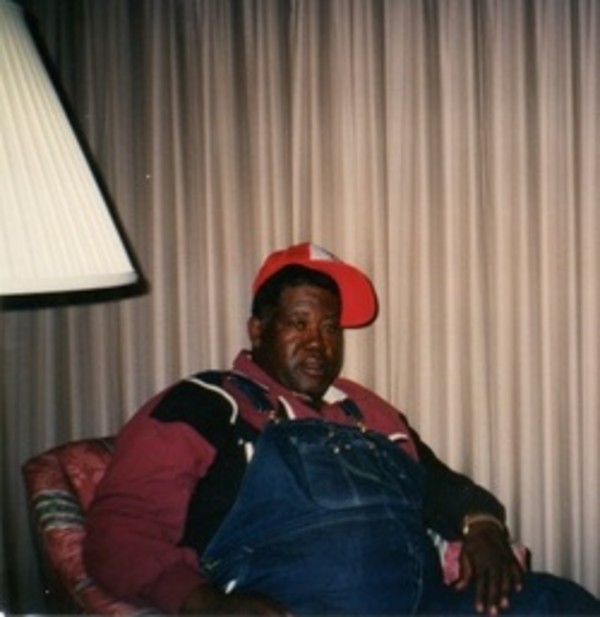 The fifth of thirteen children from the loving union of Bobby and Glodiene (Powell) McIntosh, a baby boy arrived in Tulsa, Oklahoma on March 14, 1950, and was named Michael Wayne. Michael grew up in Tulsa where he began his education in the Tulsa Public Schools. He graduated at the Historic Booker T. Washington High School with the prestigious Class of 1968. After graduation, Michael moved to Kansas City where he worked for the Ford Motor Company. On returning to Tulsa, Michael was employed by McMichael’s Cement Company, then furthering his career he went to work for the City of Tulsa Street Department, where he remained until retiring. Michael was also member of the A Phillip Randolph Better known to family and friends he was “Mike”, he had a passion for working on cars, fishing and playing dominoes, but most of all he loved his family with all of his heart and soul. Mike met and later married Darcus Williams, on April 13, 1973, to this union three children were born. On Thursday night, January 29, 2015, an angel came and called his name and took him by the hand and he departed this earth peacefully. Preceded him in death a daughter; Sherilyn Patrice, his parents and three brothers; Dwight McIntosh, Roylee McIntosh, Rev. Phillip Armstrong, two sisters; Vera “Sissy” McIntosh, Barbara “Penny” Gordon. He leaves to cherish, his loving wife of 41 years, Darcus McIntosh, daughters; Keesha McIntosh and Mikkala McIntosh both of Tulsa, Oklahoma; three grandchildren, Mykal Keshon Cortez McIntosh, Airec BeAndru McIntosh and NyKeysha Cheryse McIntosh all of Tulsa, Oklahoma; two great grandchildren, Monique Lee Asia McIntosh, Taryn Nicole McIntosh; three sisters, Viola “Cookie” Riser, Leola Howard (Terry Sr.), Janice McLemore all of Tulsa, Oklahoma; four brothers, Bobby McIntosh Jr., Edward McIntosh (Alice), Raymond McIntosh Sr.(Dawn), Lonnell McIntosh (Patricia), all of Tulsa, Oklahoma; brother-in-law, David Williams (Geraldine), along with a canvas of nieces, great nieces, nephews, great nephews, cousins and a host of friends.