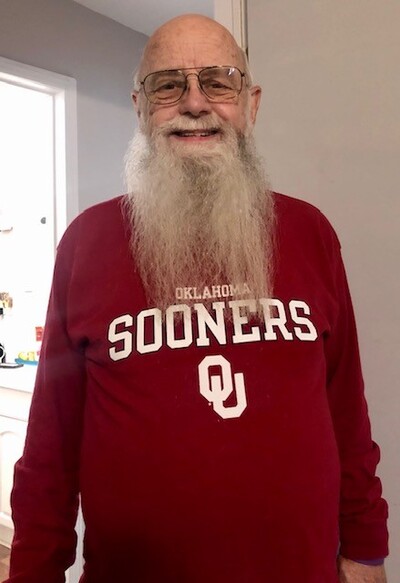 Mr. Richard Henry Slack, Army Veteran of Vinita, Oklahoma passed away on March 29, 2021. Mr. Slack was born on September 7, 1945 in Tulsa, Oklahoma to James and Mildred. Richard served in the Army and was stationed in Germany.  Later in life Richard found the love of his life Sharon Slack and they were married July 2nd 1995.  Sharon was diagnosed with dementia and Richard devoted his life to taking care of her and keeping her at home.  Richard worked for many years at Tulsa Public Schools and Mabry bank.  He enjoyed family time and OU football!!!!

In lieu of flowers the family is asking for donations for his funeral expenses.  The donation can be made at the following link:  https://gofund.me/b536d140