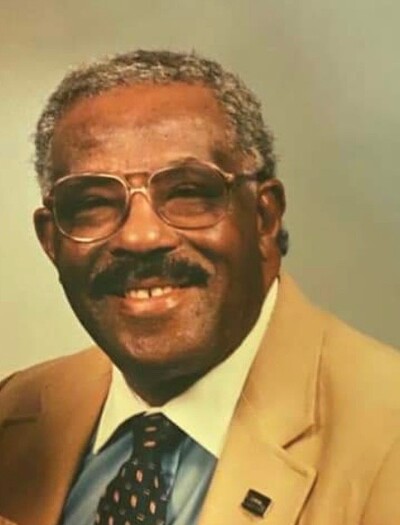 Hudson R. Meadors Jr.  was born on September 18, 1929 in Union, Louisiana to the late Aileen Moss and the late Hudson Meadors Sr.

Hudson enjoyed  traveling. He traveled abroad to many places earlier in life including a trip to Spain and multiple trips to the Bahamas. He also enjoyed traveling to witness his grandson, Lieutenant Colonel Timothy Meadors during military promotion ceremonies in New York, Virginia and Texas. Hudson enjoyed many trips to see family in Louisiana and Arkansas. Hudson was the featured guest presenter during OptumServe’s, “I Have a Dream: Living Dr. King’s Legacy” in January 2020. During this session, Hudson presented to doctors, researchers and analyst about the lessons learned from his life’s experience.

Hudson was a member of the Crosstown Church of Christ and leaves a host of family and friends to cherish his memory.